Jackson Creek Dental Group dentist, Dr. Dwight Simpson, recently returned from a mission trip to Guyana, South America where the team ministered to children, as well as serving the medical and dental needs of the community.  Dr. Simpson, along with local dentist Dr. Anugerah, treated over 285 people doing general dentistry, fillings, extractions and cleanings.  They spent three days in Georgetown, and then were flown to two remote interior gold mining villages where the people had not received dental care in five years.  “In Baramita, we delivered toothbrushes to a local school where the children had never seen or used a toothbrush,” stated Simpson.  “In Port Kaituma, the community ate a very western diet, but they had no dental education so they weren’t taking proper care of their teeth and had a lot of tooth decay.”

The mission team also included a medical team consisting of an ENT, OB and physician’s assistant, who performed cleft palate surgeries, removal of a goiter and attended to other medical needs.  In addition to the dental and medical teams, about 40 adults and children from the Placerville area started building a much needed school, the first new school in 40 years.  They were only able to complete the foundation and other mission groups will come in behind them to complete the building in May and June.

While they were there, Guyana was celebrating 130 years of Adventistism.  Children from the Davis Tribe walked 6 miles, took a paddleboat 6 hours and then flew to Georgetown to participate in the celebration.  Hundreds of Pathfinders, a worldwide organization of young people sponsored by the Seventh-day Adventist Church, marched through town with bands playing music, performing drills and singing for the crowds.

“The Davis Tribe has an interesting story,” says Simpson.  “An Elder, O.E. Davis was a missionary living and working in Georgetown, Guyana.  It is told that the chief of the Indian tribe, Auka, asked the Big Spirit for help to make things better for his people and be a better ruler.  He then began having visions where an angel told him a white man carrying a black book would come to teach them more about God’s ways and the tribe was to follow him and do whatever he said.  That man was Davis, hence the name the Davis Tribe.”

The mission team worked through an organization called Maranatha.  The impact of Maranatha’s mission work is twofold as they provide desperately needed buildings and offer opportunities for people to make service a part of their lives. They, along with their volunteers, have impacted more than 80 countries and countless lives as a result of their work.

The dentists at Jackson Creek Dental Group have been on many mission trips providing free dentistry in some of the poorest areas of the world.  These include trips to Armenia, Dominican Republic, Honduras, Marshall Islands, Mexico, Nicaragua, Peru, Costa Rica, Africa and native, impoverished regions of Kauai.

Call Today To Schedule An Appointment! 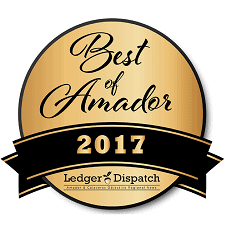 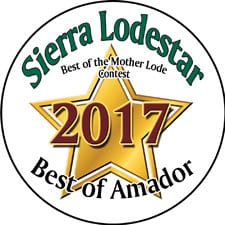 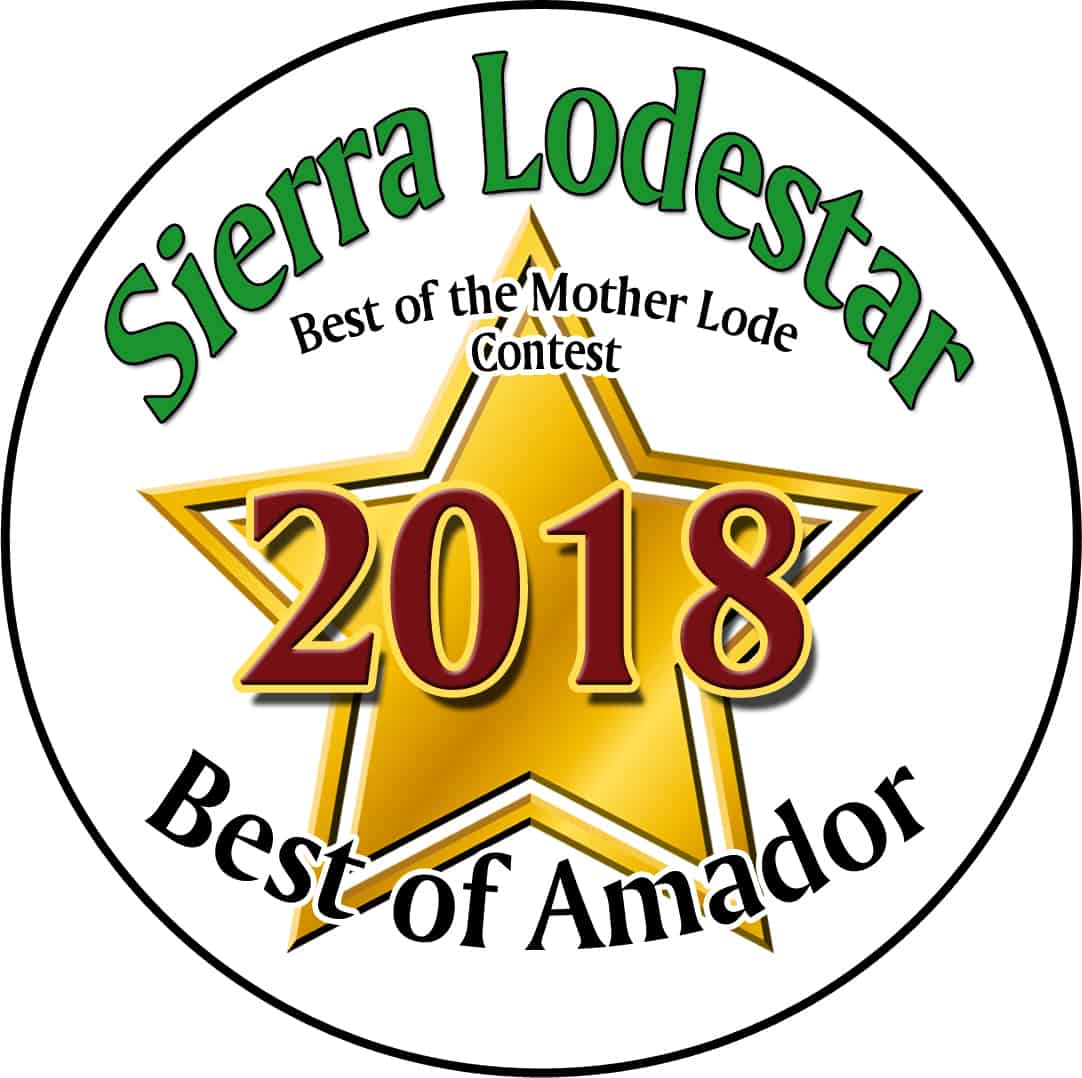 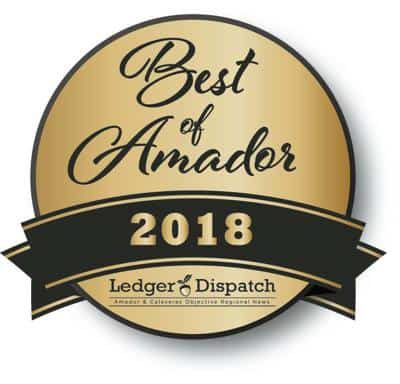 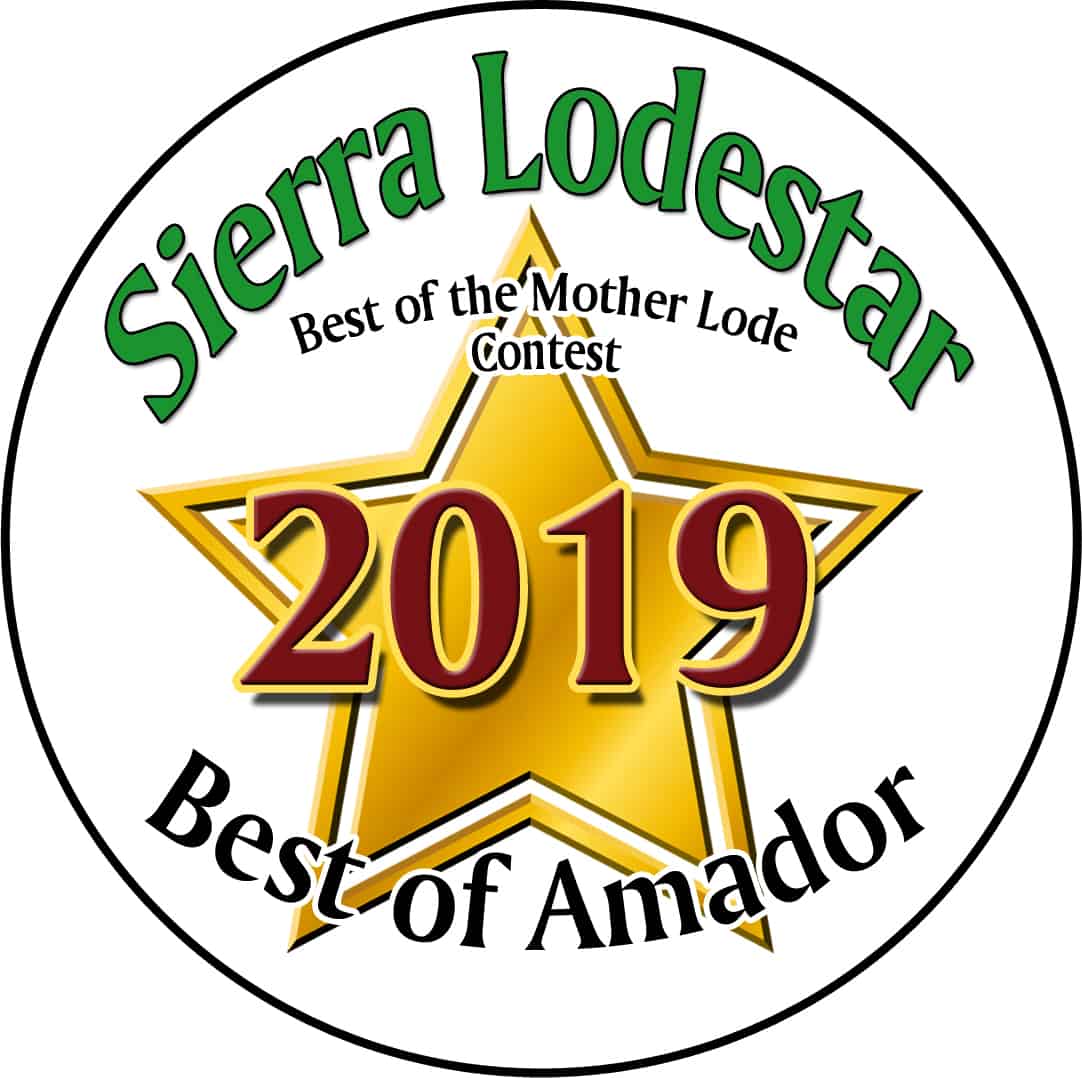 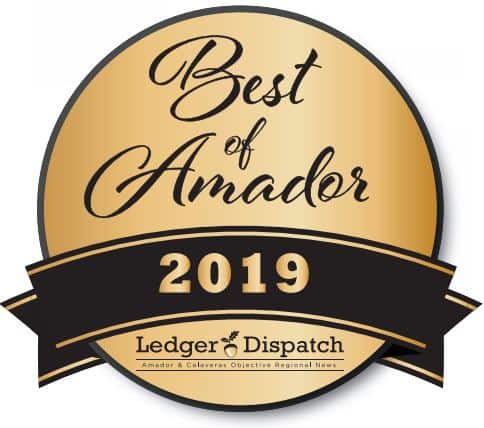 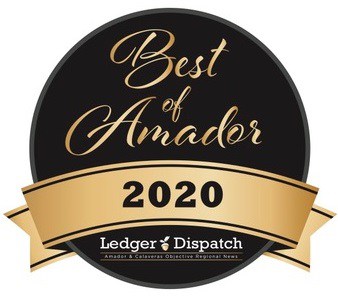 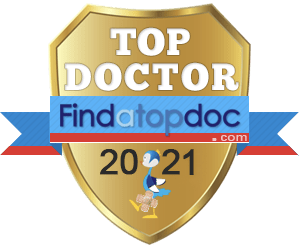 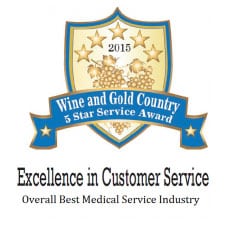 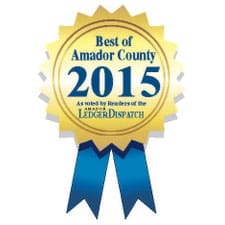 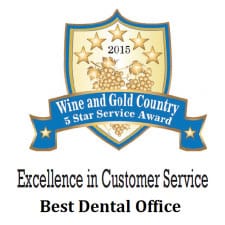 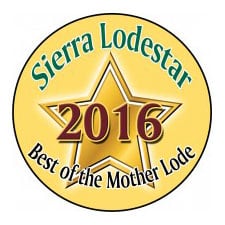 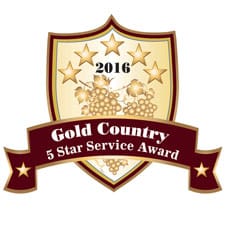 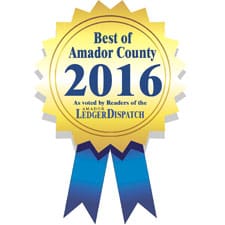